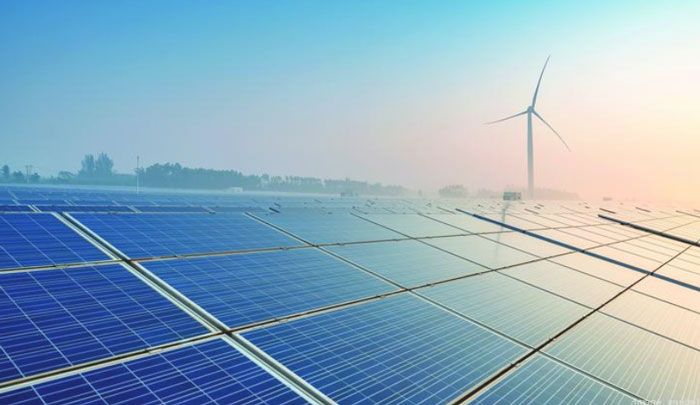 Humans have long been the go-to source of plotting land for things like construction sites. But drone technology is quickly changing that.

“Essentially mapping is … really where most of the R.O.I. [return on investment] is with drones,” Grimm said.

Other areas, he said, such as real estate videography, are less fruitful.

His firms encompass the entire drone mapping process, with Outdoor Robotics gathering the data and Grimmster Technologies processing it.

The bulk of Grimm’s business comes from a variety of industries, from mining to aerospace to land management.

“It’s a tool to be used by industries to save money,” Grimm said.

In the case of mining, he said the traditional method of using helicopters for surveying can cost up to $3,000 per hour: “We can do that for a fraction of the price.”

“It allows me to perform quick topographical models of the sites,” Richards said.

The traditional method of using human surveyors has a turnaround time of between one and two weeks, versus a 72-hour turnaround time when using his DJI Phantom 4 Pro drone, according to Richards. Cost savings are another benefit.

These include the cost of the drone itself, automation software that controls the flight path and paying a civil engineer to extract the data and build a virtual model. Overall, this process costs around $3,000 per site. Standard surveying companies can cost between $6,000 and $24,000, according to Richards.

Another area of improvement is data processing, which is done post-flight. That is also changing and becoming more efficient.

According to the Association for Unmanned Vehicle Systems International, processing the data midflight could have “exceptional potential in the commercial drone industry,” though the technology has yet to become mainstream and is still largely in the development stages.
This article was published by The Business Journal
Collin Krabbe
Technology Reporter
Albuquerque Business First