CBD and Alcohol Together – What Happens

Cannabidiol is a compound that can be found naturally in the cannabis plant. CBD is different than THC which is the active ingredient in cannabis, where it doesn’t have any psychoactive properties or high effect associated with marijuana use.

It has recently gained popularity in the health and wellness world due to its various health benefits including aiding pain management, reducing anxiety, and improving skin health. It could be found as CBD-infused oils, CBD waters, lip balms, CBD drinks, protein bars, CBD sodas and more. Alcohol manufacturers have also joined the CBD fever producing CBD-infused shots, beers, and other alcoholic beverages.

Los Angeles’ bar scene, for instance, is spilling over with CBD cocktail offerings, and breweries are selling CBD-infused beer.

CBD has a similar effect to alcohol, Research has shown it can reduce anxiety and calm your nerves. One study in 72 people showed that taking 25–75 mg of CBD daily for just one month reduced anxiety and improved sleep quality.

So, what happens if you take CBD and alcohol together?

Since alcohol and CBD both relax you and lower your inhibitions, these effects could be especially strong and long-lasting when you mix the two substances, potentially causing symptoms like increased sleepiness and sedation. Some also claim that mixing CBD and alcohol can intensify each other’s effects, resulting in changes in mood and behavior.

One small study looked at the effects of giving participants 200 mg of CBD alongside 1 gram of alcohol for every 2.2 pounds (1 kg) of body weight.

It observed that combining alcohol with CBD caused significant impairments in motor performance and alterations in the perception of time. Participants did not experience these effects when they took CBD on its own.

Nonetheless, this study is outdated and used a much higher amount of CBD than most people typically use.

Unfortunately, there is very little research on the health effects of taking CBD with alcohol.

Not much is known about what happens when alcohol is mixed with CBD, yet some research has shown that CBD can mitigate some of the negative effects of alcohol consumption. However, more research is needed to confirm those effects on human ingestion or on different doses of usage to show benefits such as:

Excessive alcohol consumption can cause damage to cells increasing the risk of inflammation and chronic diseases such as pancreatitis, liver disease, and certain types of cancer.

Several animal studies have observed that CBD may protect against cell damage caused by alcohol consumption.

For example, one study in rats showed that applying CBD gel to the skin has shown 49% reduction in the brain-cell damage induced by the excessive consumption of alcohol.

Another study concluded that injecting mice with CBD helped protect against alcohol-induced fatty liver disease though the increase in autophagy, a process that promotes the turnover of new cells and leads to tissue regeneration.

One study has shown that CBD-rich cannabis extracts can cause liver toxicity in mice. However, some of the mice in that study had been gavaged, or force-fed, with extremely large amounts of the cannabis extract.

It’s unclear whether CBD has any of these same effects in humans. More studies are needed to know whether CBD can prevent alcohol-induced cell damage in humans.

Blood alcohol concentration (BAC) is a measure of the amount of alcohol in your blood. A higher BAC is generally correlated with a greater loss of motor control and cognitive function.

However, one study in 10 people found that when participants took 200 mg of CBD with alcohol, they had significantly lower blood alcohol levels than when they consumed alcohol with a placebo.

Keep in mind that this study was conducted in the 1970s and used a very large dose of CBD — nearly 5–10 times higher than what is recommended for most people. It’s unclear whether normal doses of CBD would have this effect.

Additionally, other studies have noted conflicting findings. Several animal studies have reported that CBD did not reduce blood alcohol concentration when it was given to animals alongside alcohol.

Therefore, more research is needed to determine how CBD may affect blood alcohol levels in humans.

Several studies have shown that CBD could reduce the symptoms of alcohol addiction and withdrawal.

One recent study looked at the effects of CBD in alcohol-addicted rats. It found that CBD helped reduce alcohol intake, prevented relapse, and decreased motivation to consume alcohol.

One study in 24 smokers found that using a CBD inhaler for one week reduced cigarette use by 40%. These results suggest CBD could help curb addictive behaviors.

So, one question pops now, should alcohol and CBD be ingested together?

There is currently not enough research to determine the effects of mixing CBD and alcohol.

Several studies in both humans and animals have found that CBD may reduce some of alcohol’s side effects, yet there’s limited resources on whether this combination could cause adverse effects.

The effects of CBD are individualized, thus it’s difficult to see if this mix would have the same effect on different people.

Additionally, most of the current research focuses on the effects of consuming very high amounts of alcohol with CBD, rather than the effects of consuming a few drinks here and there with CBD, thus there isn’t much known about the effect on moderate to occasional consumption. It’s not advisable to take CBD and alcohol together, especially if you’re unsure how either will affect you, and if you decide on the mix, stick to low amounts of both to minimize the risk.

Make sure to consult your healthcare provider if you have any concerns. 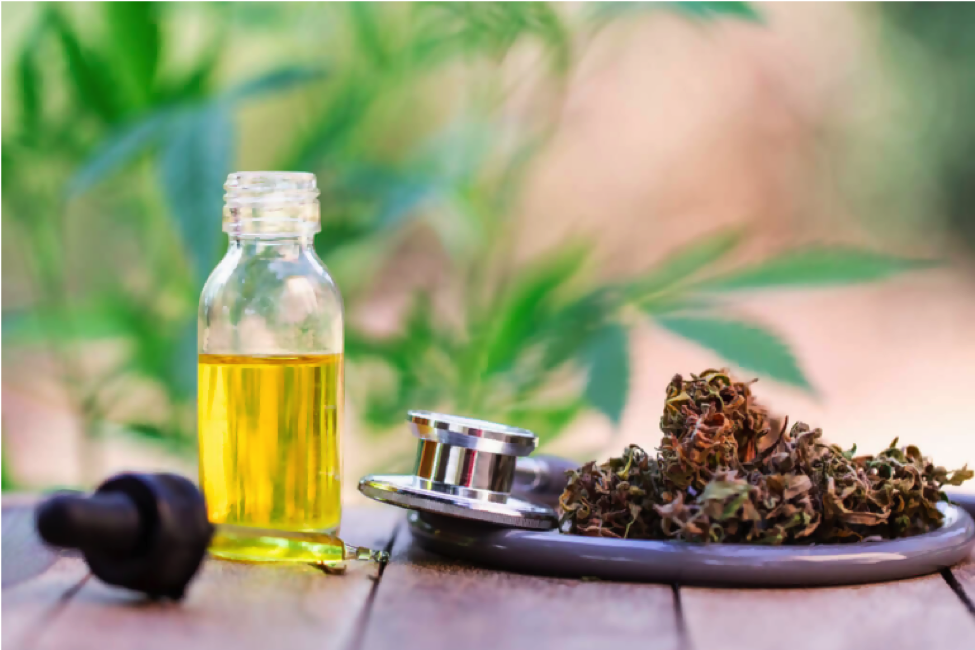 Cannabidiol (CBD), a cannabinoid, is beginning to become extremely popular in health media. New health claims like “Add CBD to your post-workout smoothie to reduce… 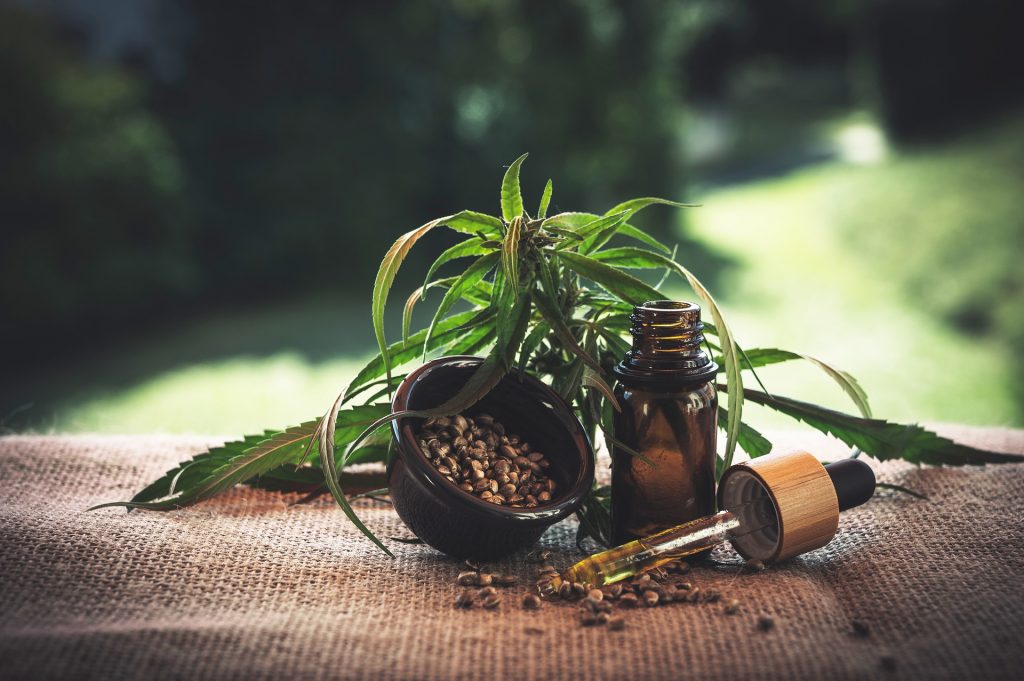 Whether you are new to CBD or you are willing to make a try at using CBD, you should do your research first. Not all… 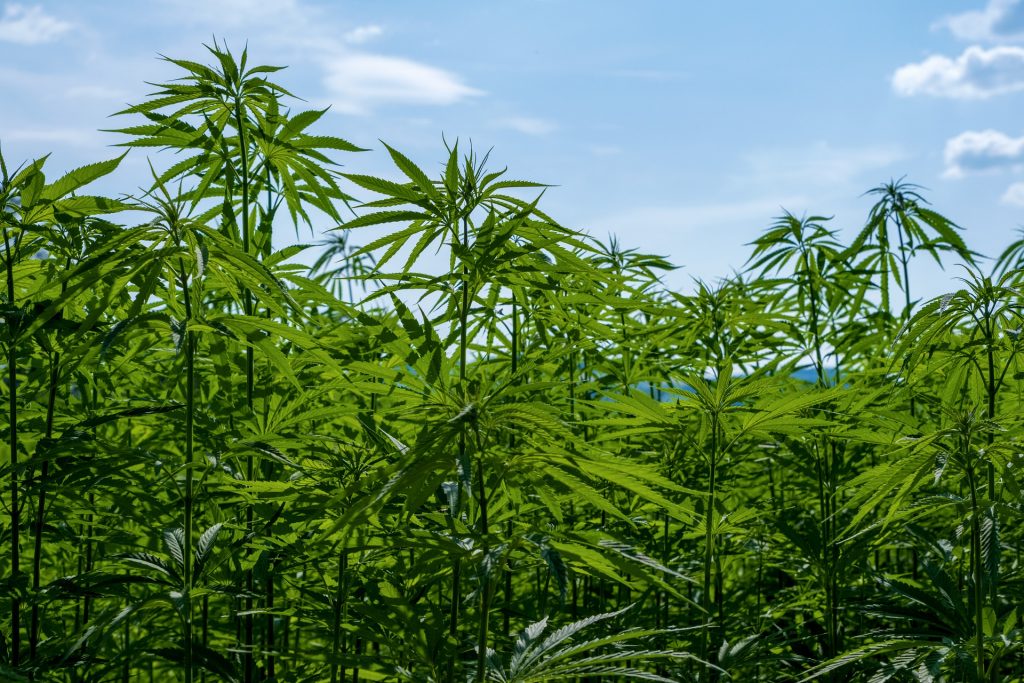