The Volcom Surf contest in New Smyrna Beach Florida happened this month. We had not filmed a surf contest before but found it to be an interesting experience. The purpose of our visit was to film a few sponsored surfers while getting some great footage for the upcoming 2014 Surf Expo being held in Orlando.

We got a lot of great shots and had quite few questions about the multicopters. We met with Ryan Gamma, Volcom Photographer who asked us to share some of our footage with Volcom. Everything went well that day Sunny weather with low wind which is great for operating the copters.

Using the HoverCat6- Hovering up over the dunes behind the Volcom Tents.

Larry – working on the HoverCat.

A view looking south from the Inet in New Smyrna Beach. The props were left in this picture for fun to show a different perspective. 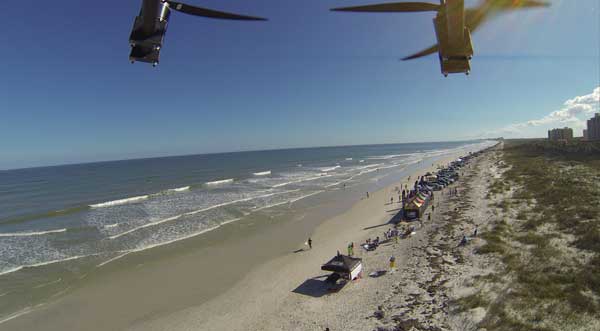 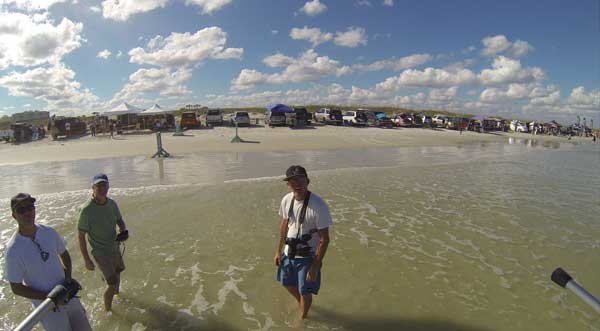 A picture of Volcom Tents up high. 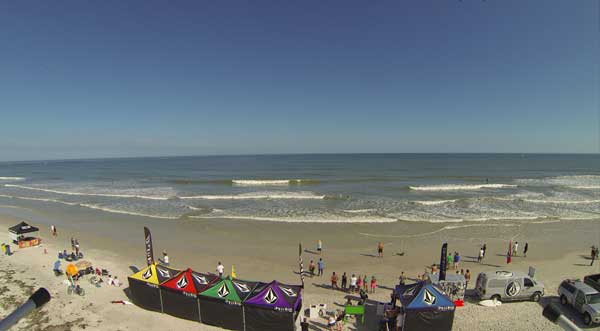 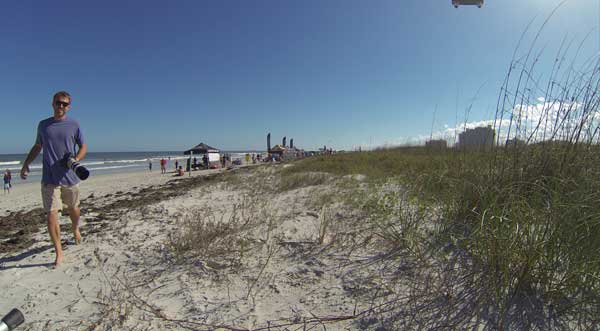 Yours Truly – Who took that photo? 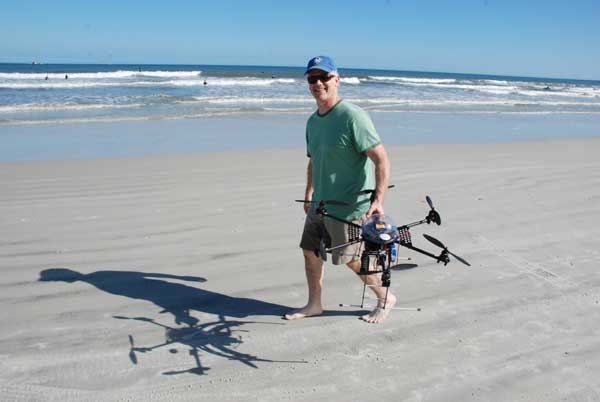 One of my favorite shots of an unknown surfer looking up at the multicopter. We had several pictures as our camera was set on auto to shoot every few seconds. 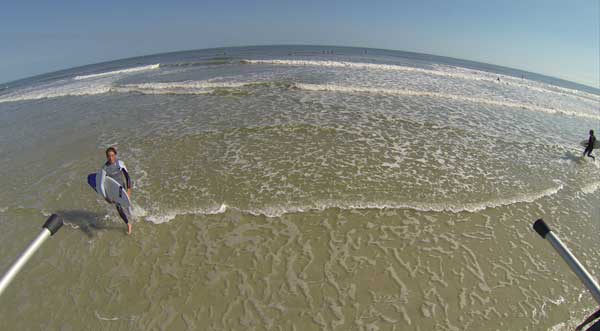 We have literally hundreds of aerial pictures of the Volcom Surf Event. You can see more of them at the Grimmster Shop. You can download then there for free.

We were at the Winter Park, Florida Concours d’Elegance Event last weekend photographing the event and supporting Maurice Middendorf and his Art Gallery, Mauruarend Art.…

Just a quick post- “search engine marketing” is a rough business. Maria and I were at an Asian Art Exhibit on Friday night shooting photos…

A couple of weeks ago Maria and I attended the Mauruarend Art Gallery Asian Exhibit and Event. Well actually I was there to take photos…